WE TAKE PRIDE IN PROVIDING OUR CUSTOMERS WITH THE BEST BREAKFAST AND LUNCH EXPERIENCE…SO GO AHEAD AND EAT A BAGEL.

OUR LOCALLY FAMOUS BAGELS AND SANDWICHES ARE SURE TO PLEASE YOUR FAMILY, FRIENDS OR CO-WORKERS AT YOUR NEXT SPECIAL OCCASION OR OFFICE MEETINGS.

LEAVE IT TO US! WE'LL DELIVER YOUR FAVORITE BREAKFAST OR LUNCH WITHIN 5 MILES OF THE SHOP. MINIMUM ORDER OF $15 REQUIRED. 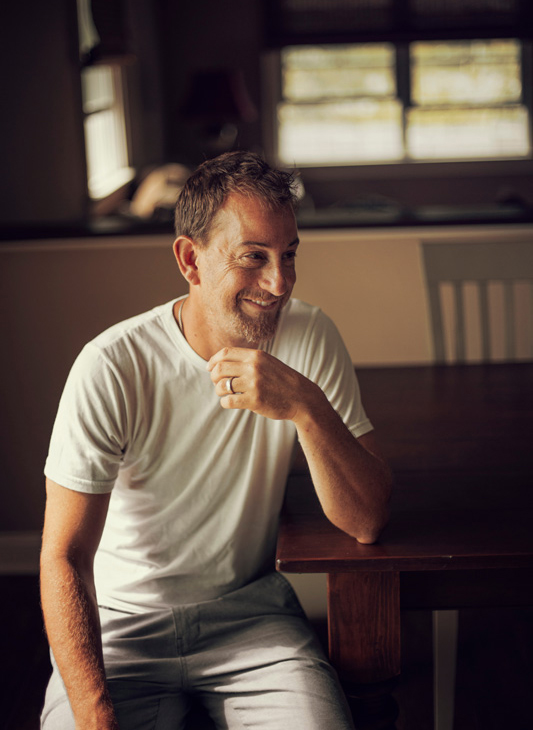 how it all started

After studying Criminal Law at the University of Maryland, Darren’s love for the outdoors led him to a job at the Nature Conservancy in Colorado. Years later, when he returned to NJ, he began working at the Fly Hatch (a fly fishing pro-shop).

One day he caught word that a local bagel business was for sale. At the young age of 28, he scraped together whatever money he had, applied for a business loan and took a risk. The beginning years were tough, but he never let go of his vision of what his little bagel store on the corner could become.

The hard work paid off. The success of BagelMasters is not Darren’s alone. He gives full credit to his incredible staff, the community of Shrewsbury and surrounding communities who have embraced and supported him through his journey.

As for his personal life, Darren married a girl that he was dating all the way back in the Fly Hatch days. They have 2 young sons and a golden retriever named Harvey.

comments from the line